Living each day much muchier 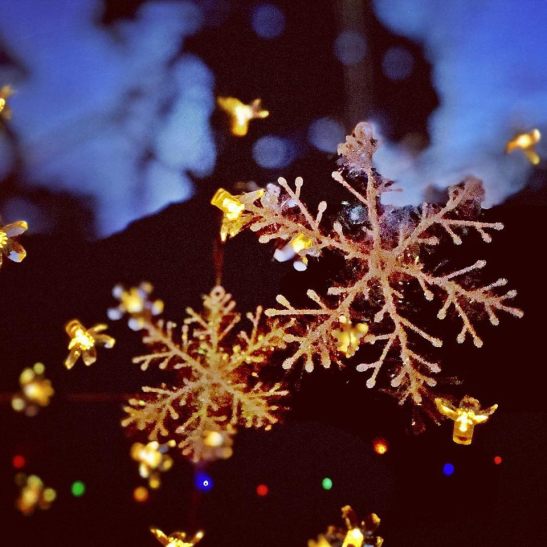 It’s supposed to be a positive exercise, but it so rarely is.  Instead, we end up raking over the most negative aspects of our self-perception, taking a harsh look at our faults and shortcomings and then resolving to pull up our socks and do better, starting tomorrow.

Honestly, I think new year, new you is a re-badged form of puritanical flagellation. You know, that ritual where zealots take out a whip and recite their sins, attempting to prove to God that they’re unworthy and remorseful?  Resolutions are the same. They’re a way to whip yourself for not being good enough in an attempt to ready yourself for the salvation of a fresh start on January 1.

New Year’s Eve is not line in the sand between last year’s sucky events and behaviours and the magical fairyland that next year just HAS to be. Life is always going to be a mixed bag of blessings and blows. It has no respect for New Years Eve and nor should we.

Imagine a New Years Eve where you look back on the year just gone and think ‘Yeah, I did a bunch of cool things.  How can I add to that? What’s something I can look forward to?’

Sounds good to me. How about you?

“Although I too often see myself as powerless, the fact is the New Year is what I make it. And whatever I make it is what it makes me.”

This entry was posted on December 31, 2017 by Department of Words in Change and tagged Happiness, joy, New Year's Eve, New Year's resolutions.

From my other blog: Wonder what's there? 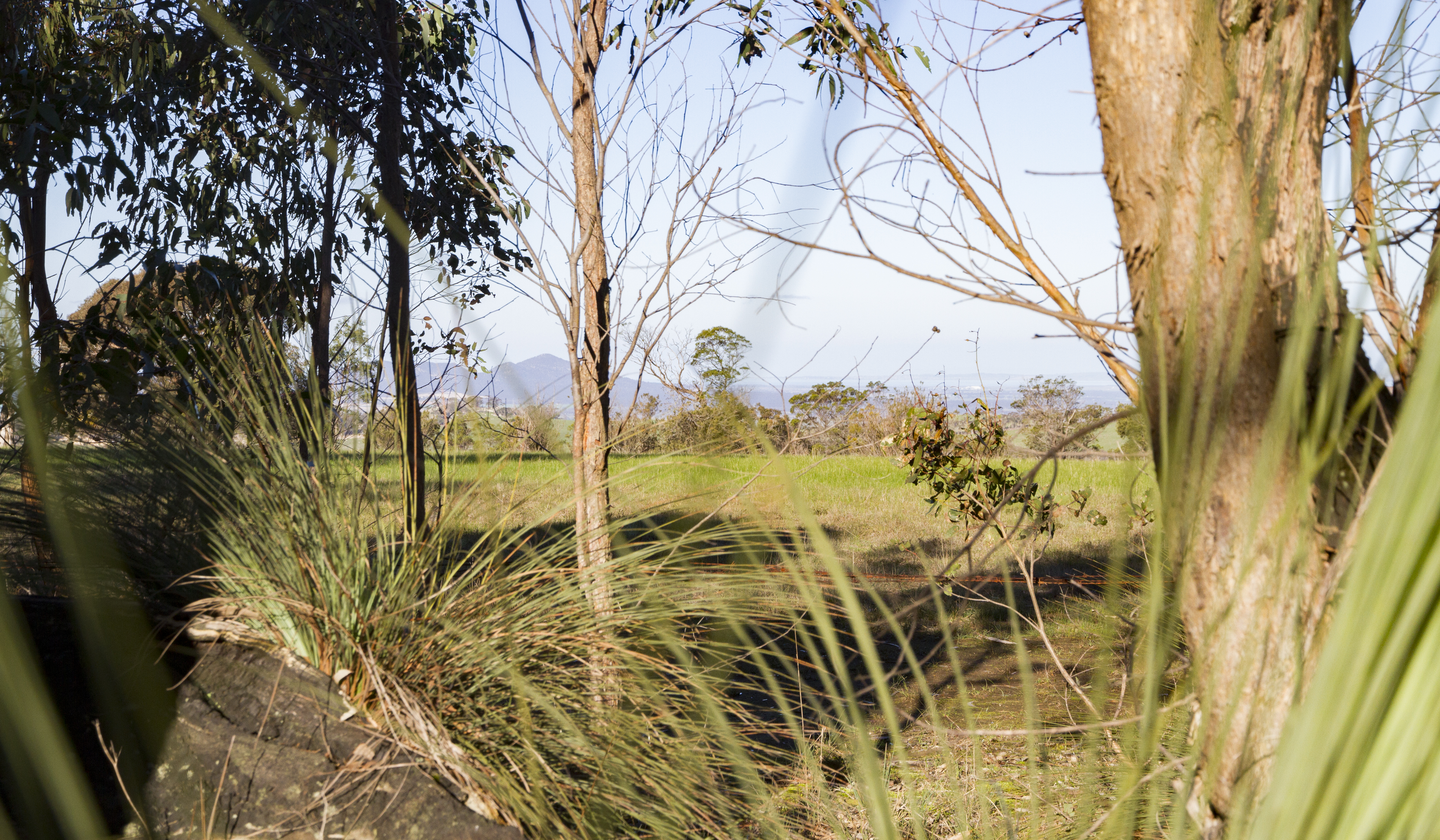 Thinker. Writer. Photographer. Dancer. Not necessarily in that order.